Just like we previously warned, it is very important to cook the grains properly before using them as a bait, because a not properly cooked grain or a raw one could be especially harmful to the carps. Maize is one of the products which requires a more rigorous preparation, but then it becomes probably one of the most effective baits. This kind of maize is not a genetically modified product, but comes from the Andin region of Peru and its size comes from 18mm up to 24mm. 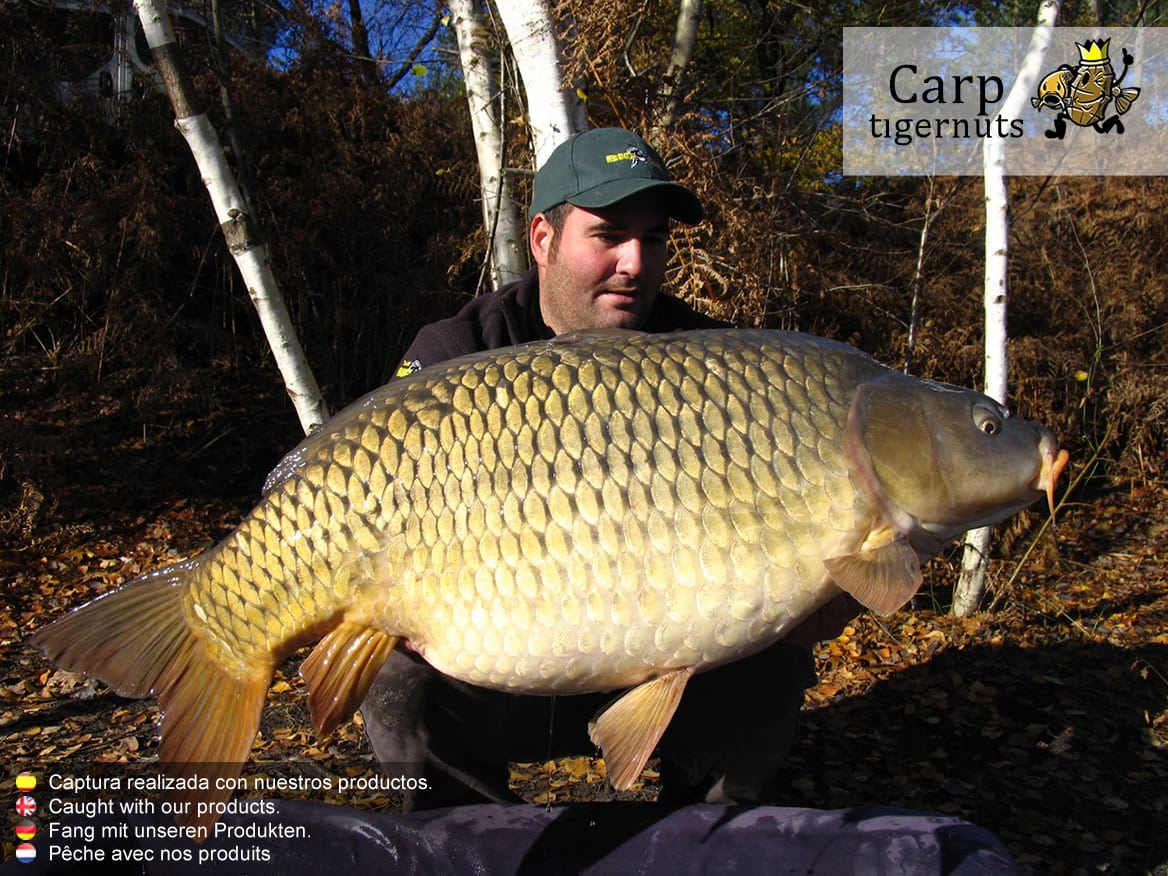