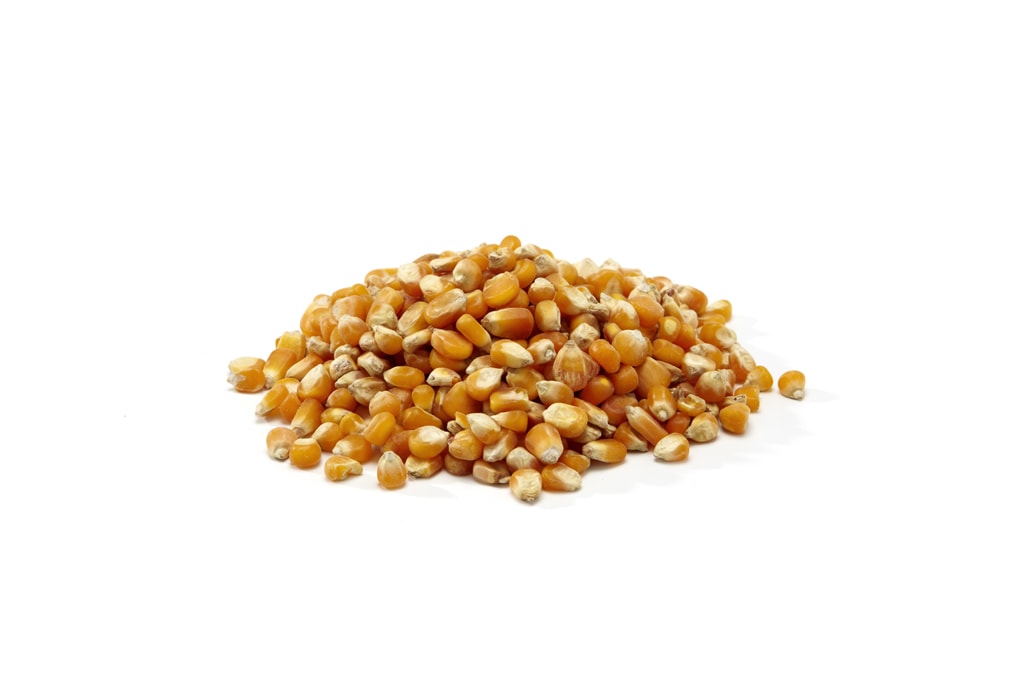 Just like we previously warned, it is very important to cook the grains properly before using them as a bait, because a not properly cooked grain or a raw one could be especially harmful to the carps. Maize is one of the products which requires a more rigorous preparation, but then it becomes probably one of the most effective baits. This kind of maize is not a genetically modified product, but comes from the Andin region of Peru and its size comes from 18mm up to 24mm.

Manage Cookie Consent
We use proprietary as well as third party cookies in order to improve our services and to display ads related to your preferences by analysing your browsing habits. If you continue to browse, we consider that you consent to their use. You can change the settings or obtain more information at our cookie policy.
Manage options Manage services Manage vendors Read more about these purposes
View preferences
{title} {title} {title}
Scroll to Top